“Started on a whim and a prayer …”

Started on a whim and a prayer more than 2 decades ago, Lethabo got its name from a lovely horse who arrived to live here on a suspended death sentence.  The instruction was thrive or die! If he colicked again, he was to be put down.  His owner had been paying a vets bill almost every week for his recurring upset tummy and had run out of money!  He thrived and became so joyful that he inspired the name for our beautiful place of joy and peace…Lethabo, Tswana for Happiness.

Once the horses were ensconced, it was time to share Lethabo with stressed out people from the city. We started with creating destination picnic spots next to the river.  These spots were in ascending levels of luxury and were such a hit that often picnickers would simply stay the night and we would see them still enjoying the beautiful space the following morning!

We realized we should close the spots in and so our very unusual riversides suites were born.

Lethabo Estate is in The Crocodile River Reserve, a private reserve just a short drive from Pretoria and Johannesburg.  The Crocodile River Reserve is in the valley of an ancient inland sea.  Geographically it is a fascinating area forming part of the Magaliesberg Biosphere.  The surface changes dramatically from savannah to dolomitic rock, in a clear straight line, marking the edge of the ancient sea.  There is a wealth of mineral reserves and on one of the neighbouring farms there is a brass plaque marking the spot where the very first gold was found in the Transvaal.  On another neighbouring farm the entrance is marked by pure white quartz gate posts, affectionately referred to as “The Pearly Gates” by our community.  The Reserve is at the foot of The Witwatersrand Mountains, part of the Magaliesberg Mountain range,  the oldest mountain range in the world!  We border the Cradle of Humankind, where humankind originated.

The Crocodile River Reserve spans fifteen thousand hectares and includes three rivers. This made achieving reserve status easier as the Cape Clawless otters resident in our river is a primary prerequisite for achieving Nature reserve Status. We love watching the otters entertain us with their fishing antics from our observation river deck whilst sipping on sundowners.

The area has a fascinating and blood soaked history.  Mazilikazi, on his departure from KwaZulu Natal when he fell out with his brother Shaka,  cut a bloody swathe through the Tswana, Pedi and Sotho people killing most and raping and enslaving the young men and women of those tribes, before finally settling in his kraal near Rustenburg.  Just a few decades later, the final days of the Boer war raged through these hills as the Boers, though hopelessly outnumbered and outgunned by the British, ragged, barefoot and retreating to Pretoria, still fought hard inflicting serious damage on the British Army to the last.

Lethabo quickly became a favourite of many patrons and over the years we upgraded our 6 suites, sometimes completely rebuilding them when, quite literally, lightning struck and razed some of them to the ground!  We chose to go against fashion and stick with the rustic stone and thatch feel, which is in keeping with the rugged wildly beautiful nature we are immersed in.

Over the years we have added our Namaste Spa, a women’s empowerment project where we have selected and rained talented masseuses, passionate about healing.  Our Horse Play and Horse Sense work shops for individuals and business teams and leadership are run here for those seeking personal mastery.

Our masterful chefs have been trained here and the kitchen is run on love.  The food served is ethically sourced.  No factory farmed animals here! We are known for our delicious cuisine, beautifully presented with garnish and herbs grown in our gardens nourished by our beautiful horses and pure bred Nguni herd.

Lethabo is representative of balance and harmony with nature.  Come, let us spoil you and get you back in balance with nature. 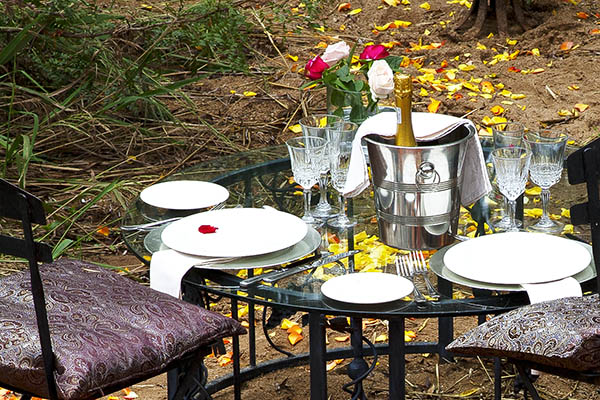 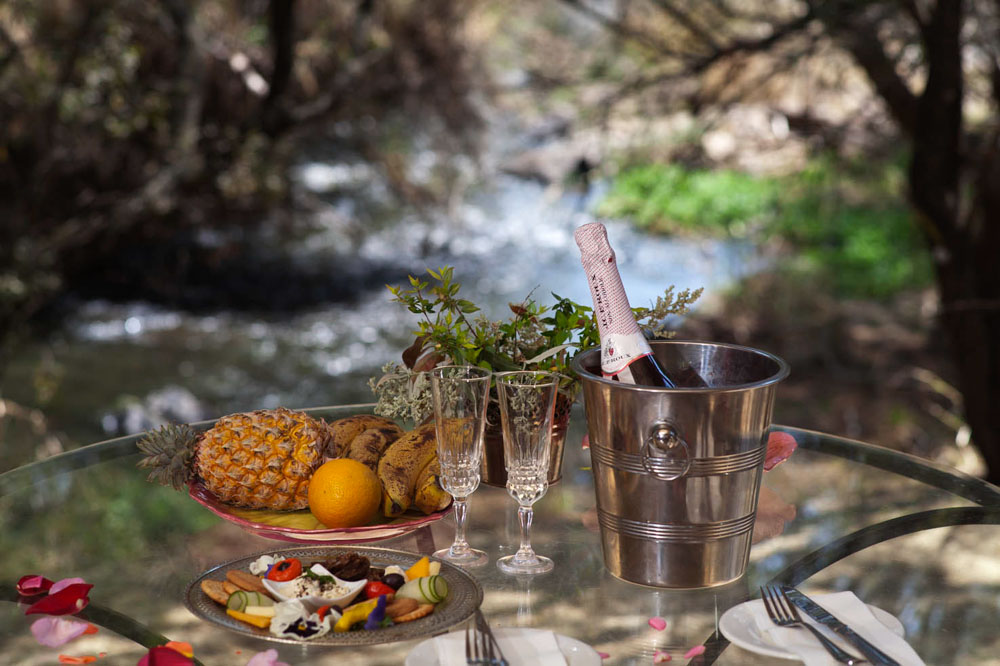 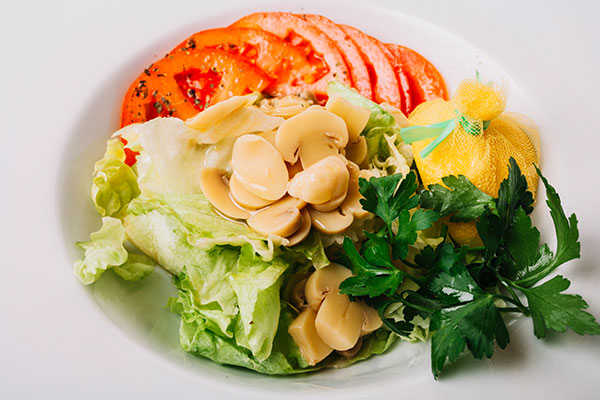